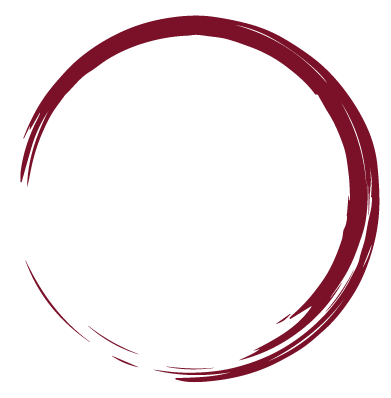 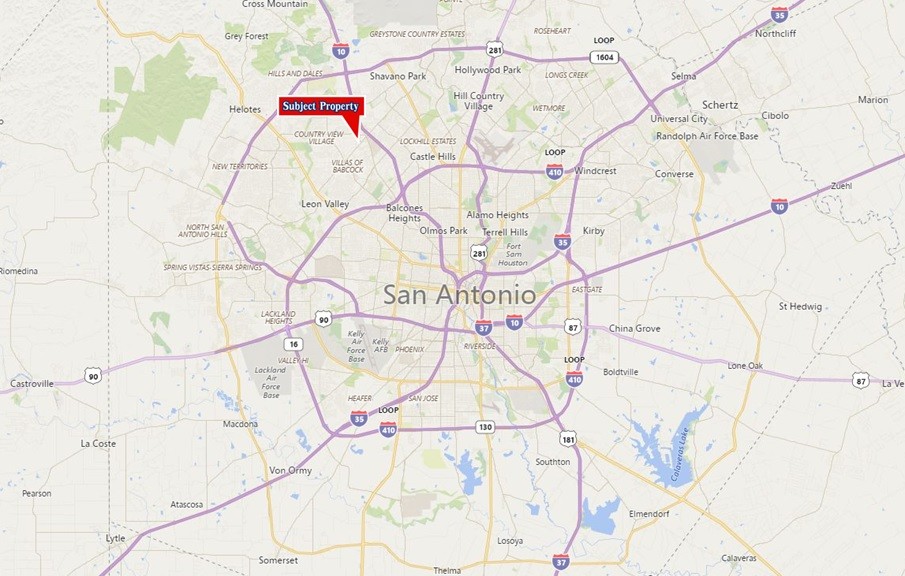 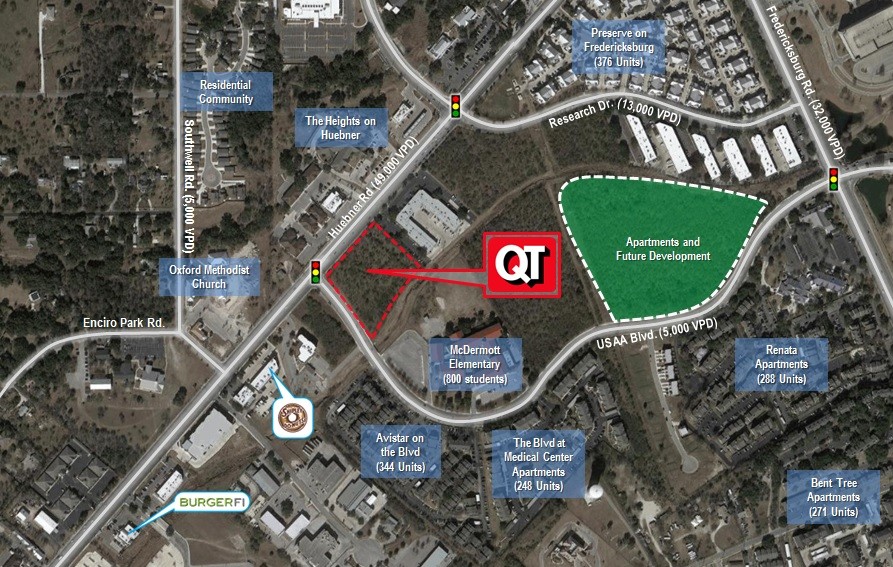 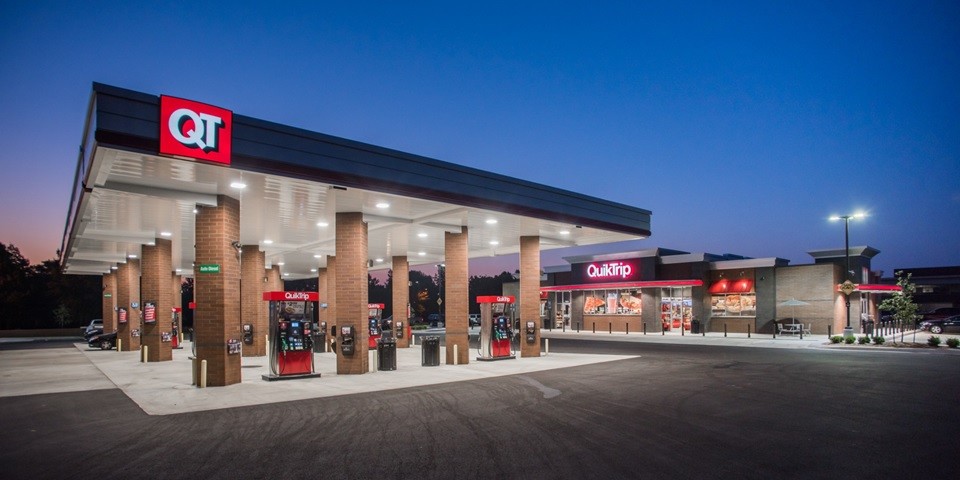 QuikTrip Corporation is a privately held company headquartered in Tulsa, Oklahoma that owns and operates gasoline and convenience stores. Founded in 1958, QuikTrip has grown to a more than $11 billion company with 780+ stores across 11 states. Those revenues place QuikTrip high on the Forbes listing of largest privately held companies. QuikTrip Corp. currently holds an NAIC 2 Rating which is the equivalent of a “BBB” rating by Standard & Poor’s. QuikTrip locations feature the company’s own QT brand of gas, as well as brand-name beverages, candy, tobacco and QT’s own Quik’n Tasy and Hotzi lines of sandwiches. With over 20,000 employees, QuikTrip has made Fortune Magazine’s list of “Best Companies to Work For” every year for the last 15 years and received the 38th spot in People Magazine’s “50 Companies That Care.” QuikTrip is consistently ranked as one of the top convenience store marketers in product quality and friendly service, including a top spot on GasBuddy’s Top Rated C-Store list for 2017, and Top Rated Convenience Store Brand in the state of Missouri. It is also ranked 68th on Fortunes 100 best companies to work for in 2017 and 33rd on Forbes List of Private Companies. QuikTrip also gives back to the communities it serves, donating 5% of net profits to qualified 501c3 non-profit agencies, which includes United Way campaign match, support for National Safe Place agencies, Folds of Honor scholarships and many other agencies that support at-risk youth and early childhood education.